PEACEKEEPING: The Noble Pursuit of Peace and Security 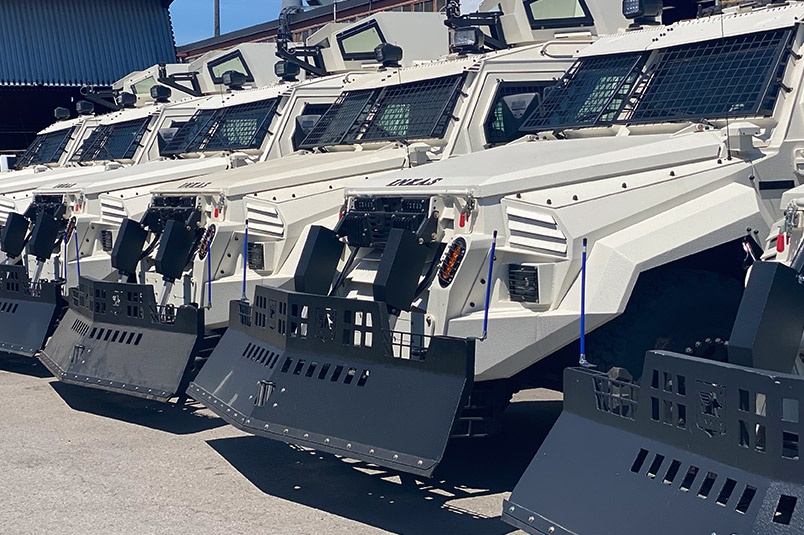 “Of all our dreams today, there is none more important — or so hard to realise — than that of peace in the world. May we never lose our faith in it or our resolve to do everything that can be done to convert it one day into reality.”   The Rt Honourable Lester B. Pearson on accepting the Nobel Peace Prize in 1957. 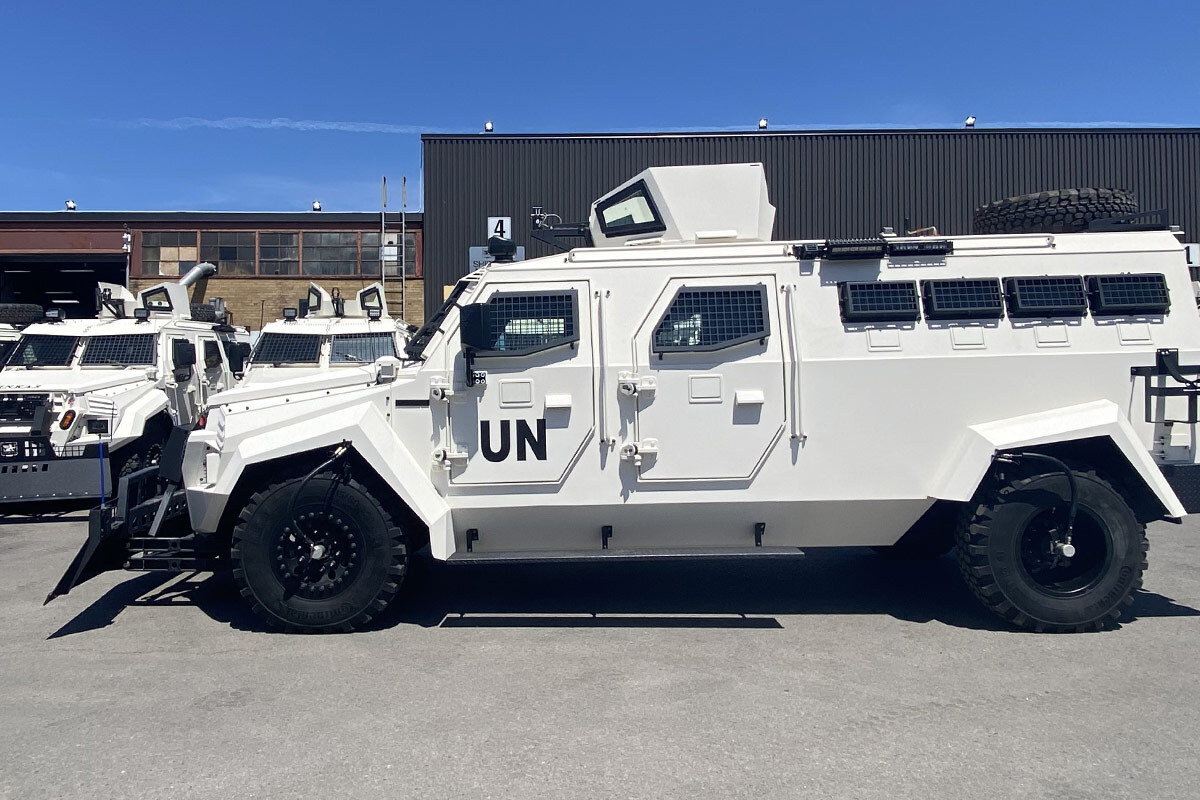 As a Canadian, much pride is derived from our nation’s role in establishing the practice of Peacekeeping Missions being undertaken by the international troops under the flag of the United Nations. Pearson’s vision was first realised during the 1956 Suez crisis. The United Nations Emergency Force, led by Canadians, was deployed to the region to ensure that the ceasefire amongst the warring factions was respected. UN Peacekeepers have been stationed at various locations in the Middle East and around the world, since then.

Since 1956, soldiers wearing the blue beret of the UN have risked their own lives and been deployed to dangerous missions in hotspots around the world. Although difficult to ascertain operational specifics with certainty, there is no debate that UN Peacekeepers have saved countless lives and have ensured that innocent civilians in war zones are protected from its devastation. Armies have laid down their weapons and ceded responsibility to the UN to ensure that treaties are negotiated and respected. All stemming from the vision of one man. One Canadian.

Since 1956, Peacekeepers have been operationally positioned on a global scale. Courageous men and women under the UN flag of peace risk their lives every day in the noble pursuit of peace and security.

The INKAS® Group of Companies is honoured to have worked closely with the Canadian government, as well as nations from around the world, to provide equipment and capacity that will keep those courageous soldiers of peace safe and secure. It is far more than a business decision for us. Rather, supporting UN Peacekeeping Missions, is consistent with the values and ethics of our company. INKAS® armored vehicles, for example, have been deployed to critical international peacekeeping missions in Lebanon, across the Middle East, and in various locations in Africa. These state-of-the-art vehicles enable peacekeeping troops to deploy safely to areas that had previously been assessed as too dangerous or too remote. The rugged INKAS® armored vehicles safely bring troops to where they need to be, when they need to be there.

While our role in these missions is moderate, we are humbled to be part of this incredibly worthwhile undertaking.

“For over six decades, Canadian peacekeepers have helped protect human rights, advance democracy and the rule of law, and offer aid to those most in need. They have helped people and societies recover after the violence of war, and made sure the voices of the most vulnerable are represented and heard in peace processes.” The Rt. Honourable Justin Trudeau, Prime Minister of Canada on National Peacekeepers Day, April 9, 2018.

Whether we at INKAS® are supporting Canadian or other allied Peacekeepers, we are committed to advancing the interests of human rights and humankind on a global scale. Thank you for your vision Prime Minister Trudeau; you have our support. 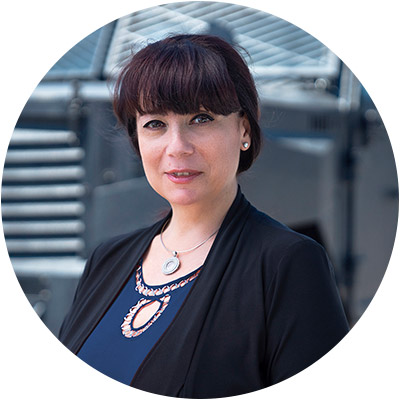